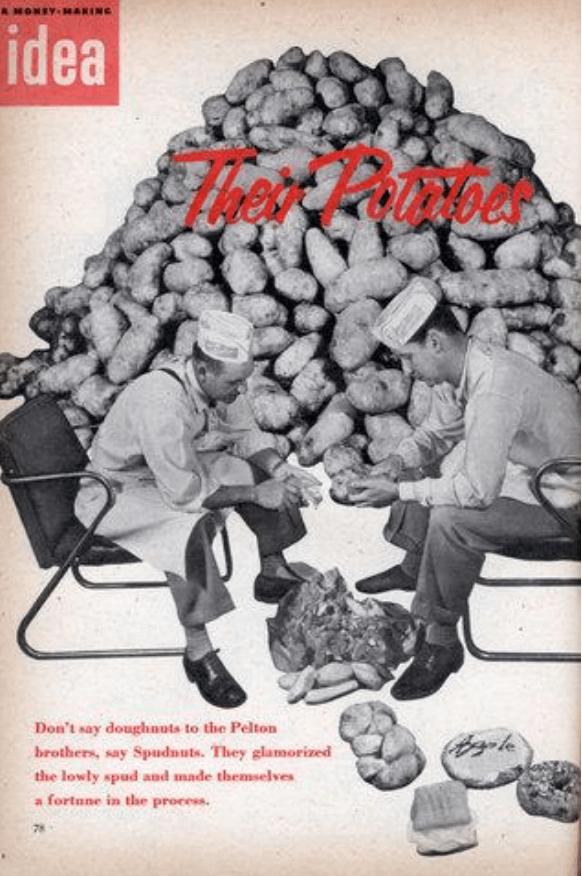 In the 1940’s, Al and Bob Pelton opened a shop in Salt Lake City, Utah that sold potato-flour based doughnuts or Spuddies®, adapting a recipe that Bob had picked up in Germany after spending some time as a baker for the United States Navy.

At first, they sold their potato-based flour doughnuts on the streets or door-to-door until they sparked a phenomenon. Quickly, their delicious doughnuts adopted the nickname “spudnuts”. They really are better than a doughnut!

By the late 1940’s there were over 200 spudnut shops across the country! 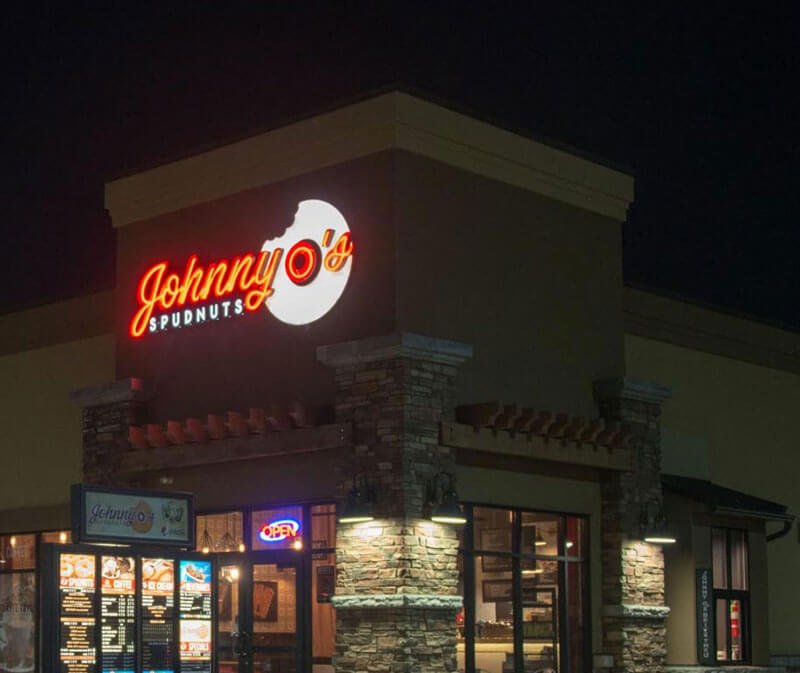 Unfortunately, due to legal conflict, the unavailability of “Spudnut flour” caused the demise of the original Spudnut. In 2014, Joel Larson and John Booth were able to locate the original recipes to bring back the Spudnut! Today, Johnny O’s Spudnuts owns the recipes and the trademarks for the original spudnut and has been able to rein in the nostalgia surrounding the once-revolutionary potato doughnut and establish a new era of spudnut perfection. 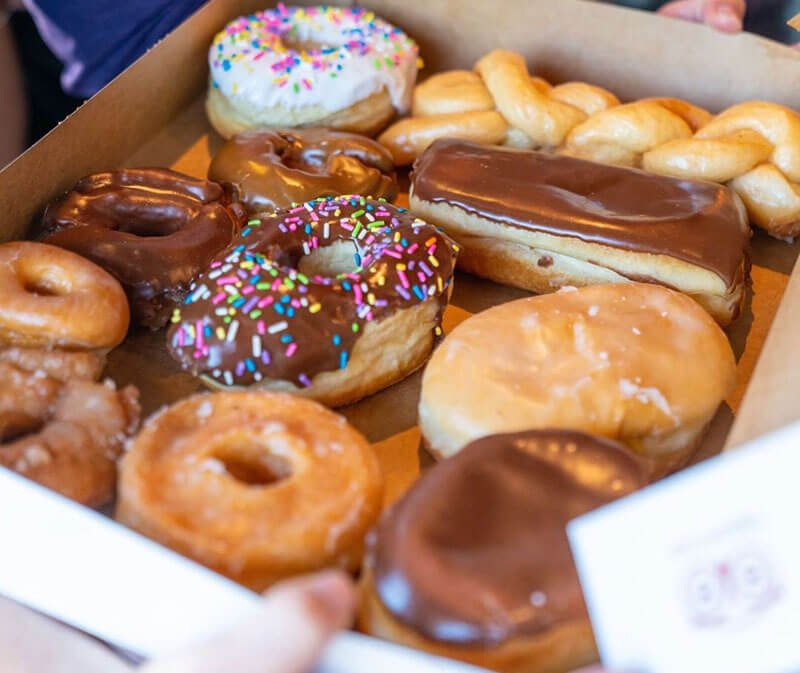 We value the rich taste of authentic Spudnuts. Our Spudnuts are light and fluffy on the inside with a perfectly, crisped glazed outside that is sure to make your mouth water. We hand mix, cut, and fry our Spudnuts daily to ensure freshness and maximize flavor. 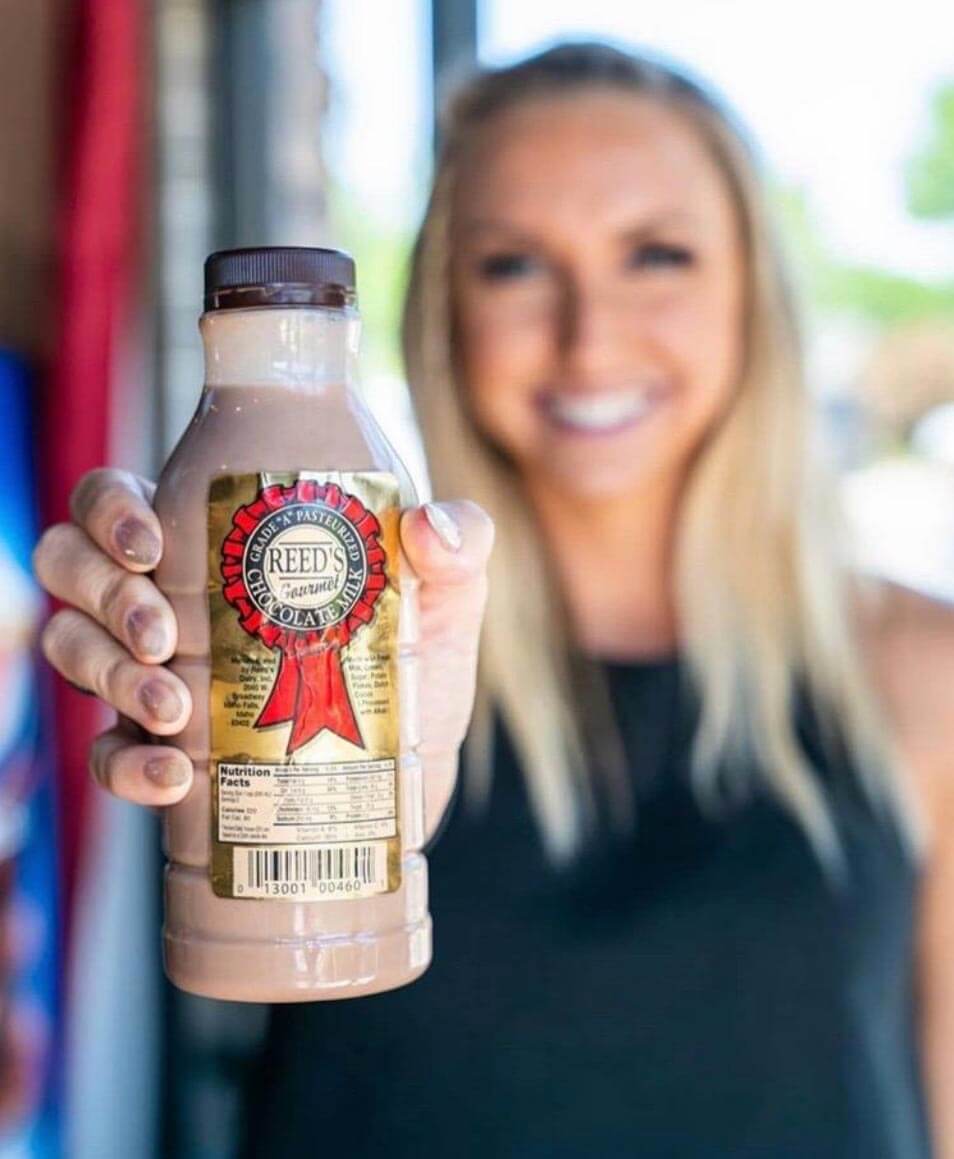